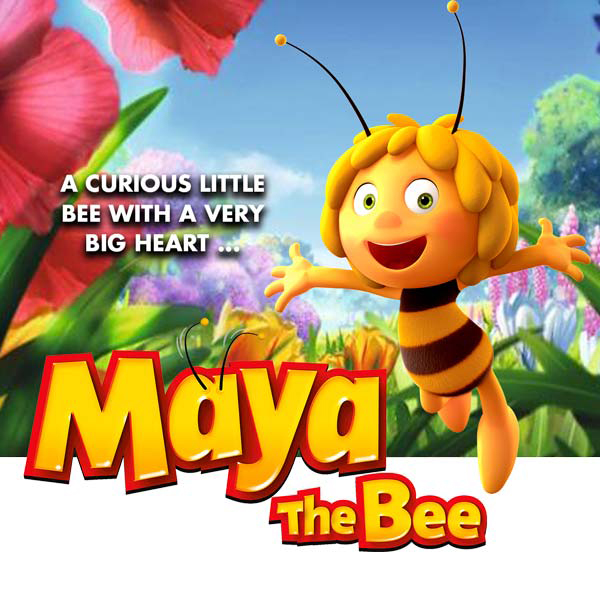 Enchanted Animation briefed us to develop a media strategy for the feature film of the popular children’s TV animation Maya The Bee.

Releasing in the October half term against Hotel Transylvania 2 and the re-release of Minions we had to build awareness of the movie over a two week period on a modest budget.

We also ran an integrated Maya promotion on Tiny Pop serving approximately 70 spots on the host Channel of Maya The Bee.

To target parents we also ran airtime on ITV during carefully selecting day parts suited to reaching busy mums with pre-school children through programming such as Loose Women, This Morning and The Jeremy Kyle Show.

In addition, our digital campaign included leaderboards and MPUs across Mumsnet (the biggest parenting website in the UK) along with a Facebook video ad campaign targeting parents of children aged 3-7. This delivered over 650,000 video views at an incredible average £0.05 per view.